How to Write a Salary Increase Letter

Employee compensation plans are one of the most discussed topics in any organization. Even after statistics show that pay is nowhere near the top 3 factors that motivate employees, why do organizations even bother? Well, the very same set of statistics indicates that 29% of employees from a sample of 2000 voted financial security as their biggest concern at work, followed by a 26% saying it was health and wellbeing.

While organizations continuously revisit their pay scales, statistics also suggest that 75% of those from a sample 501,796 workers that felt they were paid at market rate, were satisfied with their jobs. In such a setting where organizations realize that payment perception is significant in employee motivation, they are willing to hear out every employee on matters of pay. 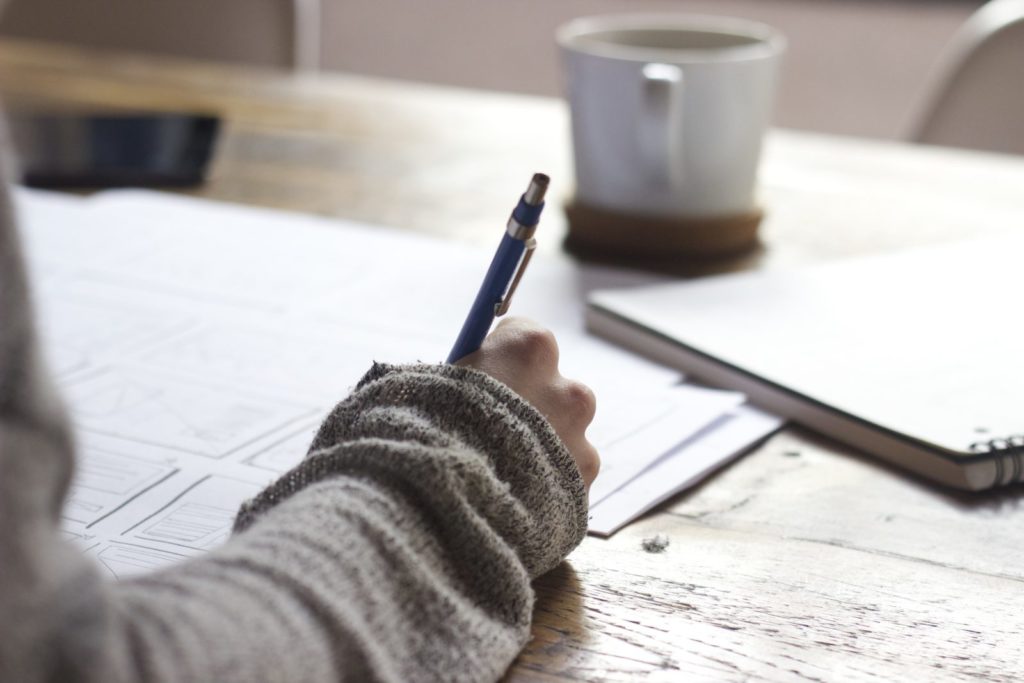 However, in several organizational settings, a salary increase letter for an employee can not only be daunting but also confusing. Why? Firstly, because the employers rather than the employees usually initiate pay negotiations. Only about 39% from 2700 employees surveyed said that they had ever tried salary negotiations.

Secondly, career experts often advise that any salary negotiations be discussed in-person rather than on letter. The most particular reason for such a ploy may be that writing a letter discussing your salary concerns means that you put in writing that you are not satisfied with the job benefits. However, many seem to brush over the apparent benefits of discussing salary negotiations.

By writing a letter, an employee avoids putting his/her supervisor right on the spot with an essential request. Moreover, written requests allow time to think over the exact words to be quoted, hence making the request as smoothly as possible. In essence, an employer gets proper time to consider the request, while the employee follows adequate documentation procedures for such a request to be made and hence necessitating a reply from the employer’s end. 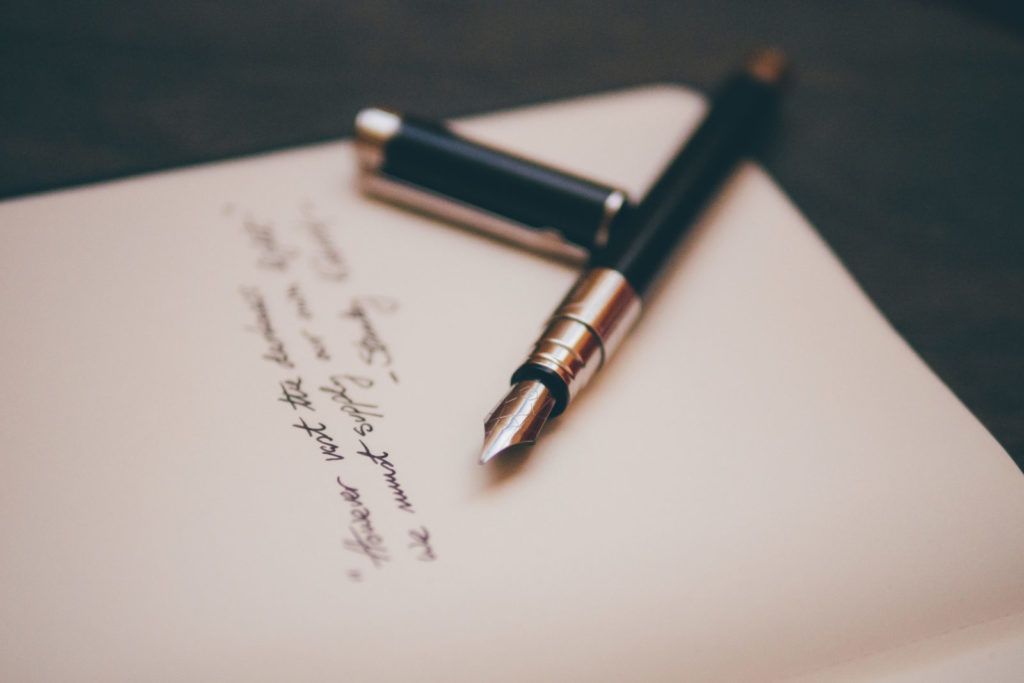 Without a doubt, writing a salary increase letter from the employer or the employee is a very tricky task. Several considerations have to be made to ensure a well-written letter. Here are the major considerations:

Asking this question while contemplating a salary increase is of the most significance. Asking the wrong person to increase your salary will not only put one in an awkward position but also appease the right person to ask.

Before making any request for salary increases, the timing must be considered. If the organization is not doing very well or laying off people from its team, the time is not right to ask for an increase. Furthermore, it is also unwise to ask for a salary increase at peak business times when the management is already under tremendous pressure. For instance, during an external audit. Another wrong time to ask for a raise is before one has been with the organization for a considerable amount of time.

The only ideal time to ask for a raise is when one understands that the organization is doing well, and one has had a part to play in ensuring that performance for the organization.

The most important consideration that one must make before asking is whether the salary raise is justified in the first place. In doing so, one must ascertain the contributions made to the company and whether those contributions have made it better. It would be helpful to make an actual list of accomplishments over the time spent with the organization.

Furthermore, when deciding whether it is justified to ask for a salary raise, it is important to keep one’s biases in check. According to statistics, 35% of people paid above market and 64% paid at market believe that they are being underpaid. Making an objective analysis with the market pay rates is the most important consideration to determine whether one is being paid a justified rate or not.

In addition to considerations before you even begin writing, there are several aspects that you must take note of while writing the letter. Here are significant factors while writing a salary increase letter to the employee or the employer.

The salutations or greetings are those two words that are written to address the recipient of the letter. Most people tend to believe that the only greetings for any official correspondence is “respected.” However, “respected” is one of the terms that has become obsolete over the years as the lines of corporate governance in organizations blur out.

Therefore, it is even acceptable to use “hi” with a colleague or a senior that you have a jolly relationship with. However, while writing a salary increase letter request, use the most common term nowadays is “dear.” Not only is it respectful, but also endearing. While using these salutations, always remember to use the recipient’s second name.

In asking for a salary increase, it is essential that one not only asks for a raise but justifies it. This means that one makes it clear that the value-added to the organization on his/her part warrant a higher payment. However, this is a tricky task.

A simple record of all historical accomplishments will not only seem vague but seem like blowing one’s own trumpet. Therefore, there is an entire strategy to list achievements. The general idea is to pick out the most recent period, the last six months, for instance.

During this time, the list must contain a maximum of 4 major achievements. List the most significant achievements first and explain in not more than 2 sentences the value-added. This will keep the reader hooked on what is coming up. As a result, the letter is read rather than “skimmed.”

However, in listing one’s achievement, special attention must be made to the fact that the tone does not come off as overly complaining. Victimization will not get one anywhere. Victimization often comes off as blaming the organization, and it does not take long to blame the supervisors.

Furthermore, too much complaining tends to annoy the recipient as it tends to invalidate every other employee’s struggles in comparison to one’s own. This means it becomes more of a competition rather than a valid request.

One of the 7 Cs of business writing is conciseness, which translates to making your point in as little words as possible. To ensure that the letter is concise, at all times, one must keep in mind the end purpose of it. Anything that does not contribute, or contributes marginally to it, should not be on the letter.

Furthermore, the greatest challenge in attaining conciseness in your writings is to manage emotions. As appealing as it might sound, one must ensure that there are no appeals to emotions or authority in the letter.

In making requests in a business setting, positive vocabulary can have a huge impact. What is a positive vocabulary? Vocabulary that relays a pleasant meaning even while talking about a supposed issue. For instance, saying “exhausted” instead of “tired” is one example of how positive words can change the reader’s perception.

A great trick to use in attempting to use positive language is always to emphasize the reader’s benefit. This is how the best advertisements across the globe work – by emphasizing the viewers’ benefits. Here is a list attached to help in picking out positive words to use in the salary increase letter. 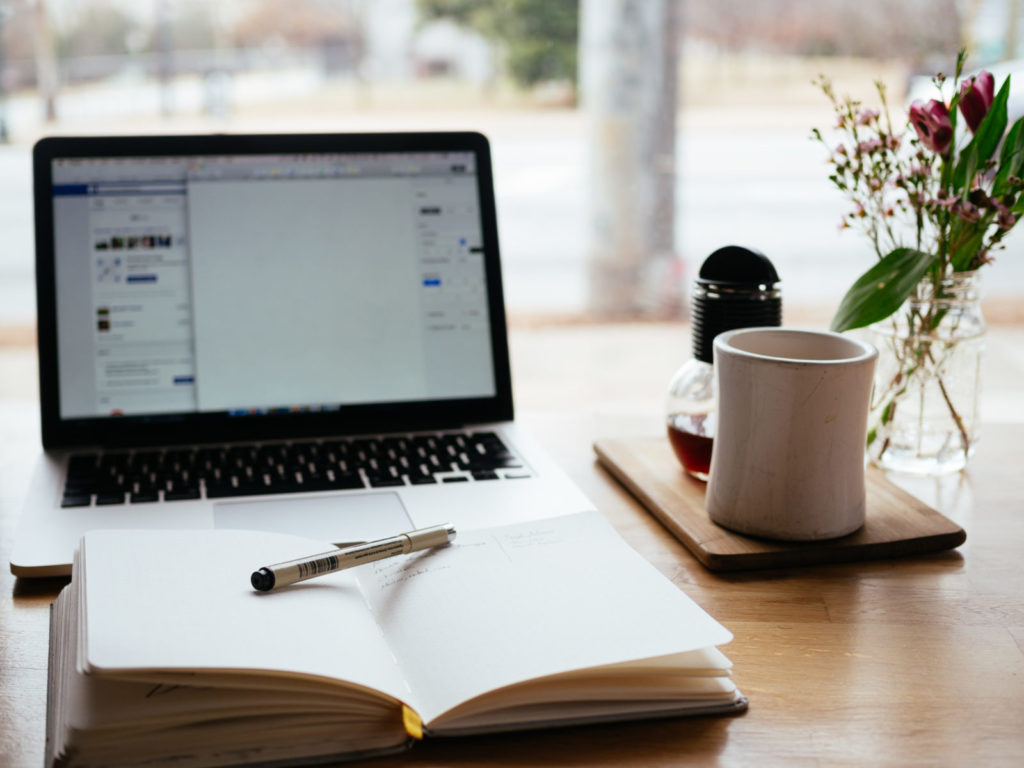 What Not to Include in Your Letter

In addition to making considerations for what to include in the letter, it is essential that one does not include any personal insights or suggestions. Any suggestions to an immediate supervisor will not only rile up the senior, but might even be considered as disrespectful. It might be considered crossing the line when the letter reaches the top hierarchy.

Once all the formerly mentioned considerations have been made, it comes to focusing on salary increase letter format. The general format for any official letter is to limit it to one page, with visual appeal. Visual appeal translates to ensuring that the entire letter is justified and all paragraphs are roughly the same length. The ideal length is only about six sentences.

The following format is most commonly used for official letters:

An essential resource to be considered before writing a salary increase letter is to consider several examples. In these considerations, sometimes organizations will have specific formats for their internal letters. In these cases, it will do one good to find out about the salary increase letter request samples and write the letter on that sample.

Although a well-drafted salary increase letter is essential for any request to be considered, there is little that can happen without actual face to face discussion. In all likelihood, the very first reply from the supervisor will not be an acclamation of one’s salary increase. Therefore, one must always be prepared for a meeting after sending in a formal request through an official letter.

A better idea is to push for a meeting. To accommodate this request in the letter, all one must do is add “I will be available for any discussions related to this matter. Looking forward to meeting you.”

A well-drafted and justified request for salary increase will always be taken positively by the supervisors. In case, the request is not approved, a well-drafted letter will prompt a genuinely thought-out reply and compel the authorities to consider your value to the organization regardless of their decision.

However, it must always be kept in mind that justification for such a raise is always present. No matter how well-drafted a letter is, if there is no justification for a pay rise, the authorities will not consider an increase no matter what.

In case a raise does come through. Eventually, the respectful thing to do is to reply with an enormous thank you letter. However, organization-specific a salary increase thank you letter sample must be consulted.

READ Related Article:  How to Actually Use "To Whom It May Concern"
Categories: Salary
Tags: lettersalarysalary increaze 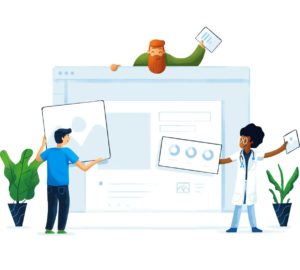 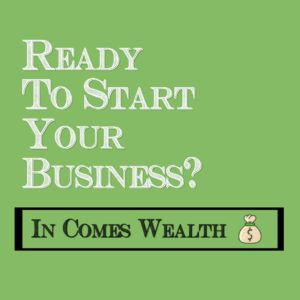 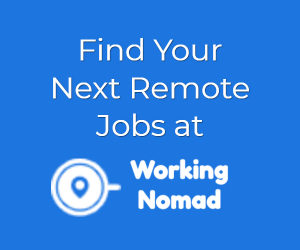 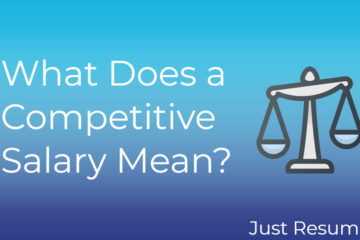 What Does a Competitive Salary Mean? 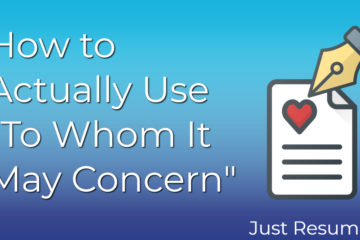 How to Actually Use “To Whom It May Concern”

To Whom It May concern is a common letter salutation that has used for ages at the beginning of letters, notices, and documents. Today, this salutation is still prevalent and widely used. Often, To Whom Read more… 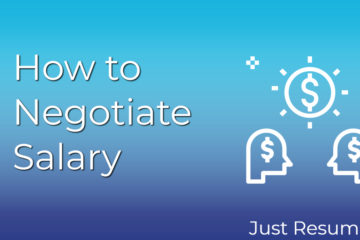 How to Negotiate Salary